How will AI change the way we work?

It’s estimated that around 45 per cent of jobs in the current workforce will be automated within 20 years. Although rapid progression of technology has made (and will continue to make) many jobs obsolete, it’s also creating new ones.

Research conducted by a cohort of University of Melbourne professors indicates that Artificial Intelligence (AI) is being used to replace cognitive tasks — that is, any tasks that requires a person to mentally process new information, retrieve information and to use it to retract information.

A 2013 report from the University of Oxford said that administrative support workers and even transportation and logistics occupations can and will be substituted by computers in the future — think telemarketers, clerks, cashiers, bus drivers and even hospitality workers.

According to research conducted by Ford, cognitive tasks are more likely to be replaced by AI. But rather than panicking about robots taking our jobs, we can look at the opportunities that technology brings to tomorrow’s workforce. A 2017 report by Commonwealth bank stated that ‘the future of work will be primarily about how people can collaborate effectively with machines to do what neither can do alone’.

The advancements of technology offer career opportunities across all sectors. The University of Melbourne has done extensive research on how AI will influence the world and predicts that the next generation will be the most educated yet, which will lead to accelerated growth in jobs. Josh Bersin, principal and founder of Bersin by Deloitte, said that instead of eliminating jobs, AI is eliminating tasks and is creating new jobs for humans. These jobs require traits that robots haven’t mastered: empathy, communication and problem-solving.

Professor Tim Miller from University of Melbourne says that there are still plenty of jobs that won’t be handed to the rise of robots. Leadership positions, childcare and social workers, politicians, teachers, CEOs and doctors are here to stay, although they will inevitability evolve with advancements in technology.

Machine learning, deep learning and other AI technologies are being incorporated into many different industries. If anything at all, robots are helping humans and making their jobs easier to manage. We’re already seeing this take place: cranes are helping humans to carry big loads, and driverless tractors and drones help humans with crop spraying. Factories already depend on AI to perform labour-intensive tasks. 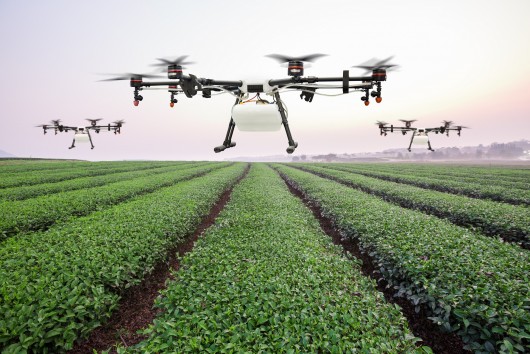 AI can also assist in making effective decisions. Machines have higher predictive power to make better consumer decisions because of analytic tools that can automate and scale data. With trends consistently influencing customer expectations, there is a need for more data-driven insights.

Increasingly, more jobs are focusing on data to manage and implement strategic initiatives to provide better solutions. The University of Melbourne predicts that technology development has created a demand for more jobs in diverse occupations such as urban planning, construction, social work, transport and environmental science.

The top universities for engineering and technology in 2021

The best universities to study mathematics in 2021 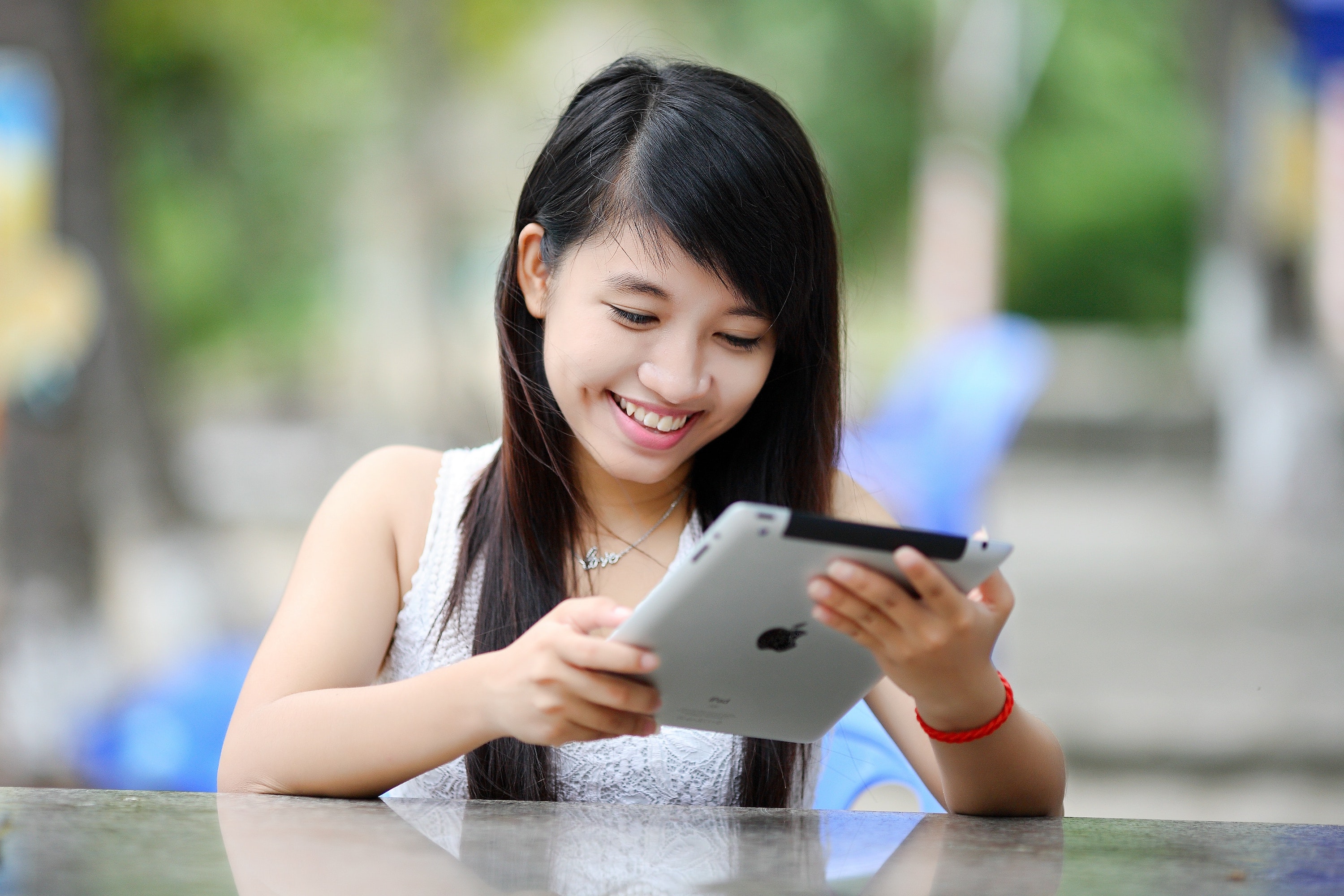 The best universities for sciences in 2021 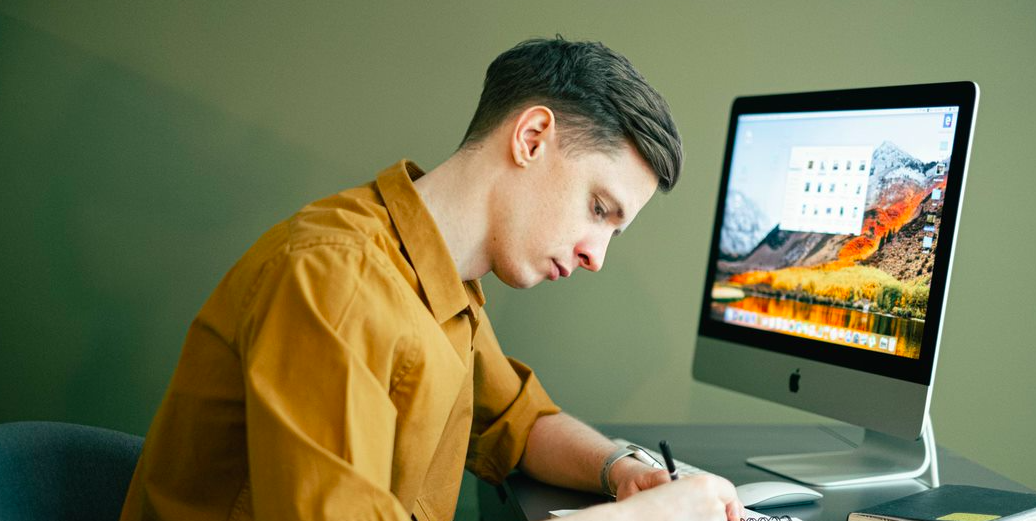 The best universities to study Law in 2021