The facts and figures of graduate employment

The majority of university alumni aim to get their first ‘real job’ post-graduation, and reports like QILT’s Graduate Outcome Survey – Longitudinal (GOS-L 2018), which was released in late 2018, offer valuable insight into how graduate employment trends are shifting over time. GOS-L 2018 analysed the short and medium-term employment outcomes of 2014 graduates from undergraduate programs who completed the 2015 Australian Graduate Survey (AGS), measuring full-time employment rates and median salary both four months and three years after graduation. With post-university prospects becoming increasingly significant, what can GOS-L 2018 tell us about current graduate employment outcomes?

Employment and salary prospects do improve over time

GOS-L 2018 found that 67.1 per cent of 2014 graduates with a Bachelor degree were employed full-time within the four months of graduating. By 2018, three years after completing university, the full-time employment rate for the 2014 graduating cohort had risen to 89.2 per cent. This increase was felt across the majority of study areas, with fields such as creative arts experiencing a growth of 32.1 per cent, while medicine employment rates rose by 4.2 per cent.

An overall increase was recorded in median full-time salary, with average renumeration rising from $56,700 in the short-term to $70,000 three years later. While graduates from all undergraduate study areas experienced salary increases, some saw more growth than others. Pharmacy alumni recorded a 78 per cent (or $32,800) salary spike compared with teaching graduates, who experienced a 15 per cent (or $9,000) rise in the three years following their graduation.

The results from GOS-L 2018 mirrored those of previous graduate surveys, which identified that gender can have an effect on graduate outcomes. While employment prospects are generally similar for both men and women – for example, 89.5 per cent of male and 89.0 per cent of female graduates were employed full-time in the medium-term – a gender gap between graduate median salaries is apparent both four months and three years after graduation. Male graduates out earn their female counterparts in every study field bar engineering and agriculture and environmental studies by the medium-term, with the average salary gap sitting at 7.0 per cent (or $5,100). GOS-L 2018 highlights that this difference in median salary often occurs within the same study area, suggesting that key factors such as experience and potential workplace inequalities can influence this pay gap.

QILT’s GOS-L 2018 highlighted that persistent gaps exist between different fields of study in both the short and medium-term after graduation. There was an immediate discrepancy between study areas in the four months post-graduation, with 48.3 per cent of science and mathematics graduates being employed full-time in contrast to 95.5 per cent of pharmacy alumni. While employment outcomes equalise over the three years following graduation, these findings highlight that some study areas, notably broad degrees such as arts and science, tend to have weaker short-term prospects than others. In contrast, median salary gaps between study fields tend to increase over time, with GOS-L 2018 finding that the salary gap between the highest and lowest renumerated study areas grew from $44,200 to $53,100 between the short and medium-term.

While all education fields experienced some degree of growth over the course of the survey, it should be noted that a natural disparity seems to exist between study areas. Some fields, particularly those involving medical or scientific specialisation, were consistently better rewarded through employment outcomes and median salary. This differentiation in graduate employment outcomes by study field could be attributed to factors like industry supply and demand, skill level, required qualifications and occupational prestige. 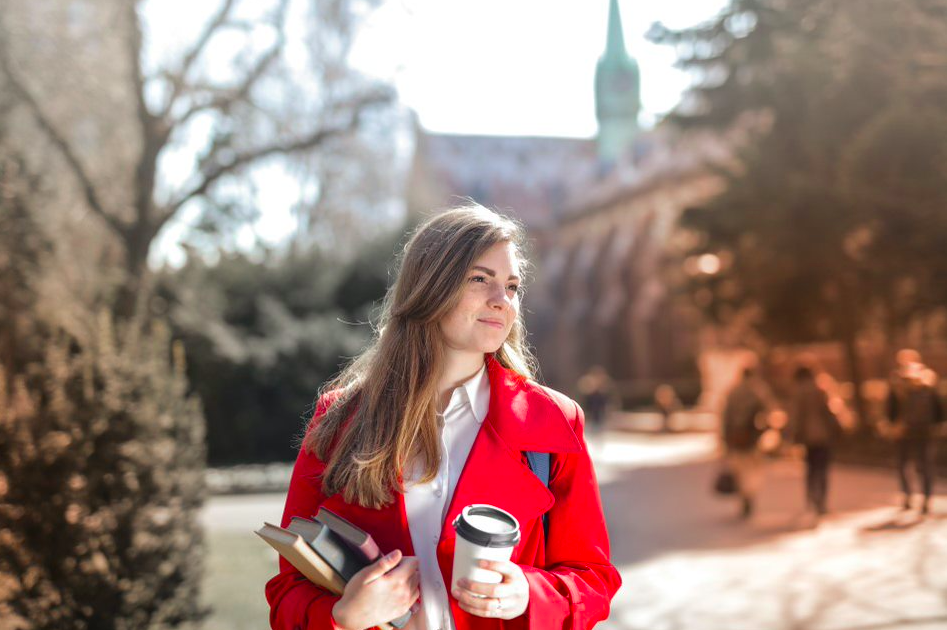 The top universities in Melbourne and Victoria for 2022

The top universities in Western Australia for 2022 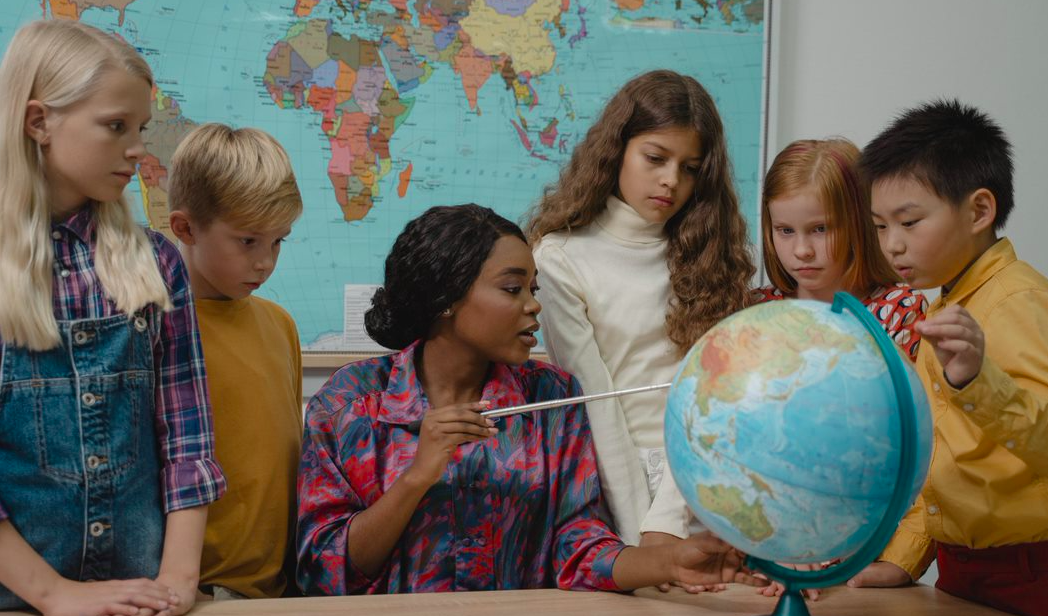 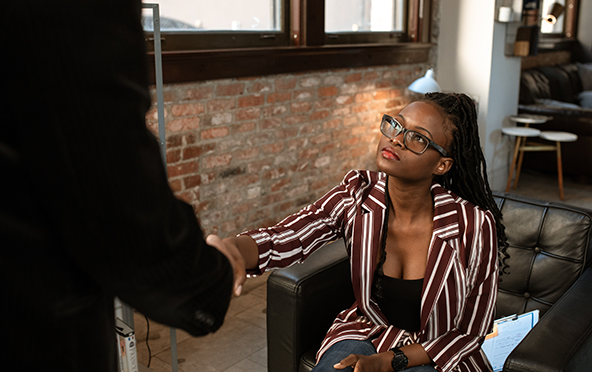 10 red flags to look out for during an interview 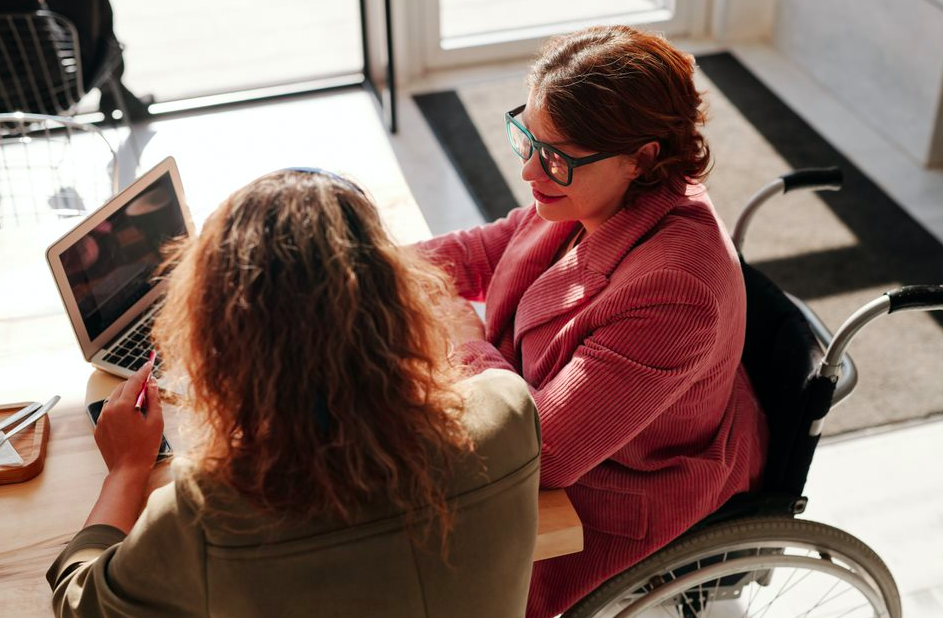 What makes a great career coach? 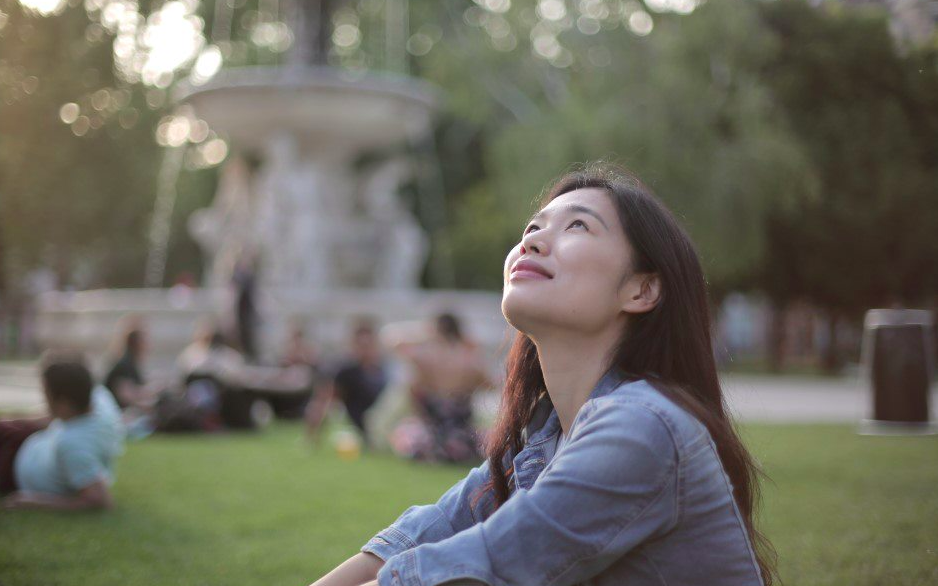 The top-ranked universities for postgraduate study in 2022